As industry veterans, as well as code experts, ESR will craft solutions tailored to meet your specific need, in elevator service, modernization and repair.

Together, we are dedicated to the common goal of providing you with the highest level of service available. 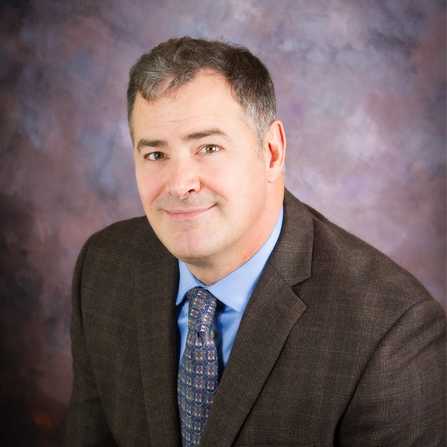 John is responsible for the sales and contract functions for the company. John has worked in the elevator industry for nearly 30 years, including roles in sales, project management, consulting, inspection and installation.

Prior to ESR, John was the Sales Manager for Empire Elevator Company.  John was a central figure in Empire’s reputation and success. John also held various positions with other firms, including Syska Hennessy Group, Amtech Elevator, Armor Elevator and U.S. Elevator.

With 20 years in the San Francisco Elevator industry, John has gained valuable experience in all aspects of the business including repair, modernization, service, troubleshooting and adjusting. John has adjusted multitudes of installations over the years, including some of the most sophisticated control systems. As ESR’s Service Manager, John will guide customers through the most challenging service projects, always with emphasis on customer satisfaction. John’s technical and innovative expertise is always growing. 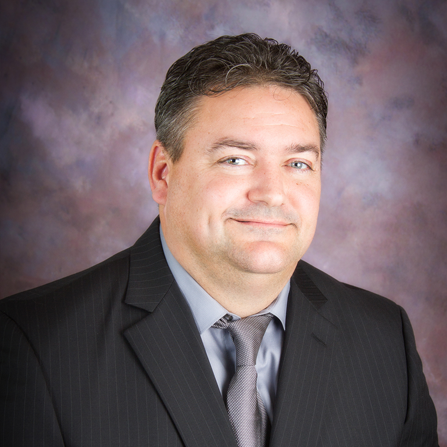 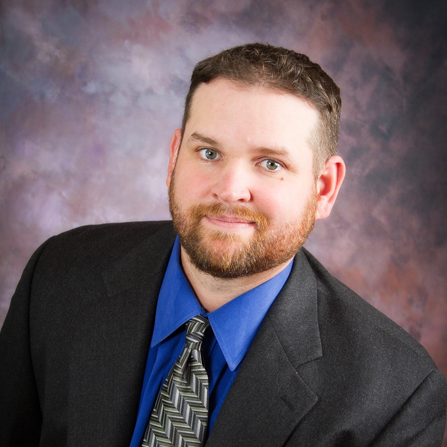 Before co-founding ESR, Tim worked as the Repair/Modernization foreman at one of the area’s largest independent elevator companies. With over 15 years of industry experience, Tim has the knowledge and know how to tackle our toughest projects. Under Tim’s guidance, ESR’s field personnel will provide the efficient, resourceful field service you deserve and have your elevators up and running as quickly as possible.